The City of New York, often called New York City or simply New York, is the most populous city in the United States. Located at the mouth of the Hudson River in south eastern New York state, New York is one of the world’s great cities. New York City consists of five divisions called Boroughs. Manhattan and Staten Island occupy separate islands. Brooklyn and Queens, across the East River, are located at the western end of Long Island, and the Bronx occupies part of the mainland to the north, across the Harlem River. With an estimated 2015 population of 8,550,405 distributed over a land area of just 305 square miles (790 km2). The average temperature in January is about 31 °F (0 °C) and in June about 72 °F (22 °C), but recorded temperature extremes range from −15 to 106 °F (−26 to 41°C). Because of New York’s moderate climate, the harbour rarely freezes. The annual precipitation is 44 inches (1,120 mm).

Over 120 colleges and universities are located in New York City, including Columbia University, New York University, and Rockefeller University, which have been ranked among the top 35 in the world. The Statue of Liberty greeted millions of immigrants as they came to the Americas by ship in the late centuries and is a symbol of the United States and its democracy.

Tourism is a vital industry for New York City, which has witnessed a growing combined volume of international and domestic tourists, receiving a sixth consecutive record of nearly 60 million visitors in 2016. Major tourist destinations include Times Square, Broadway theater productions, the Empire State Building, the Statue of Liberty, Ellis Island, the United Nations Headquarters, museums such as the Metropolitan Museum of Art, greenspaces such as Central Park and Washington Square Park; Rockefeller Center, the Manhattan Chinatown, Midtown Manhattan, the Unisphere in Queens, the Brooklyn Bridge and Lower Manhattan with One World Trade Center. 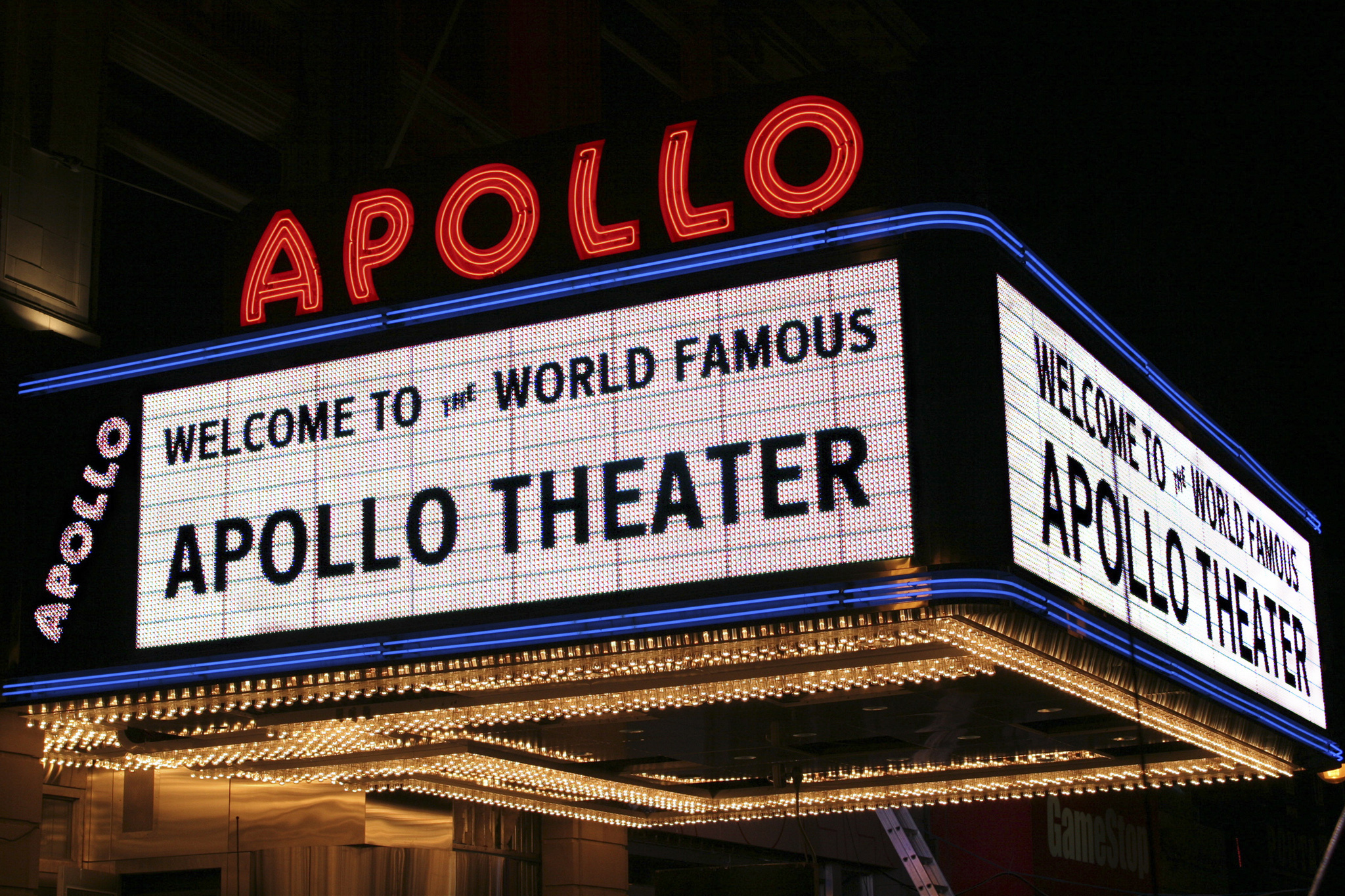 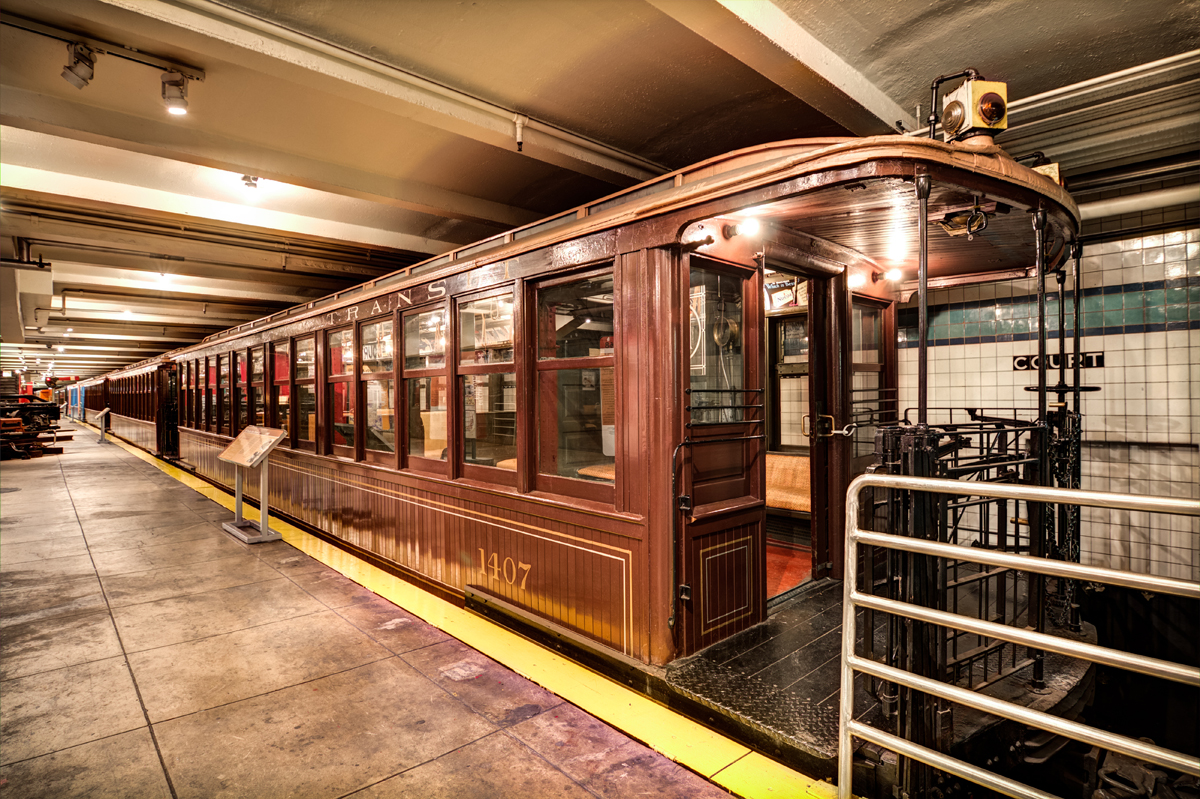 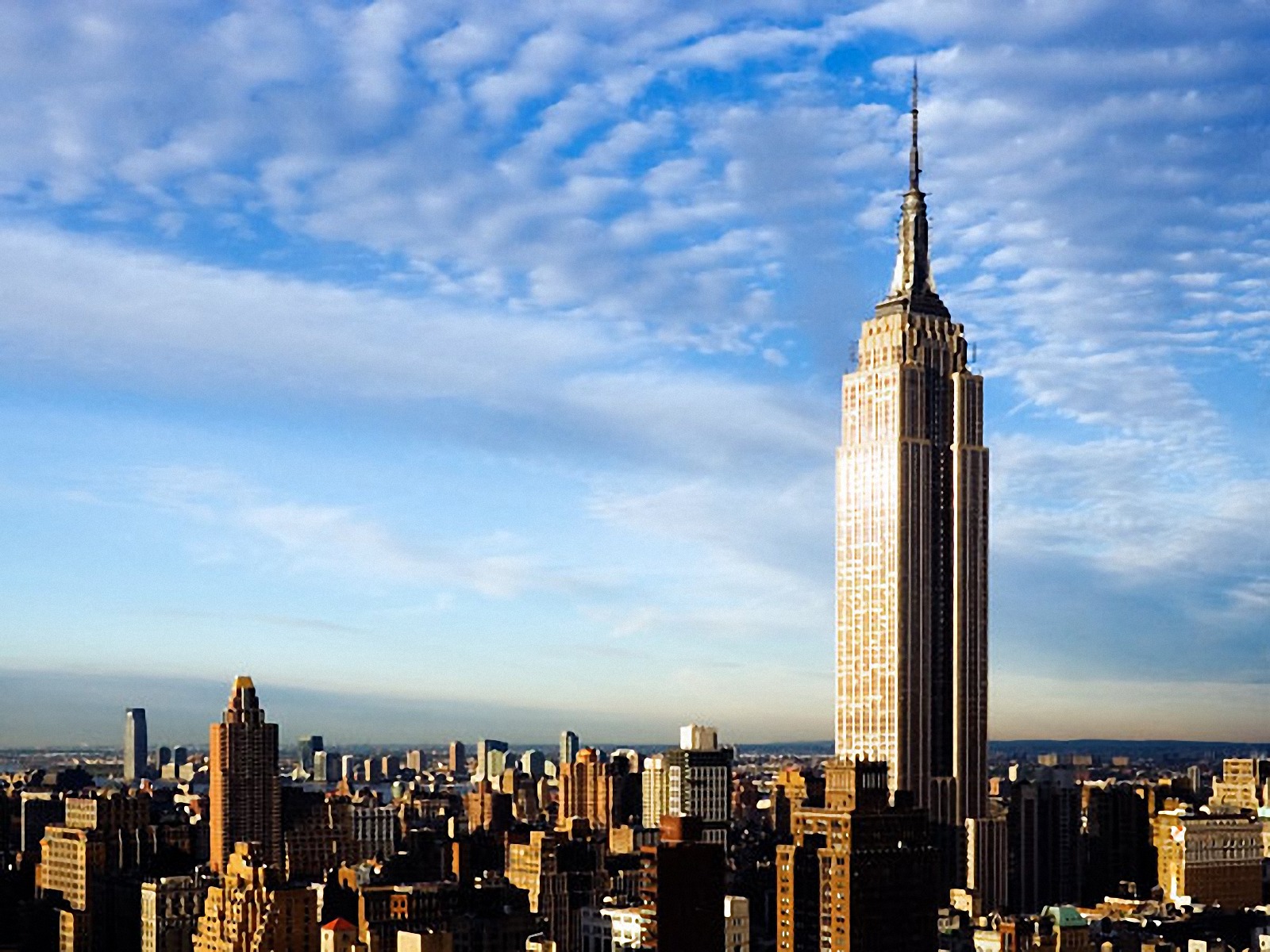 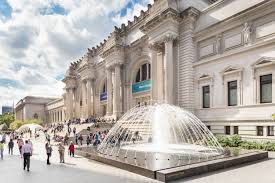 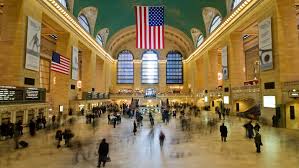 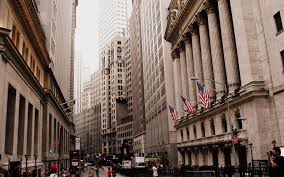 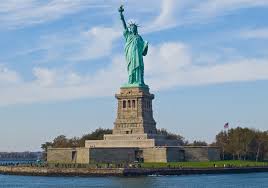 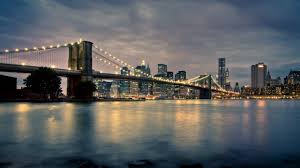 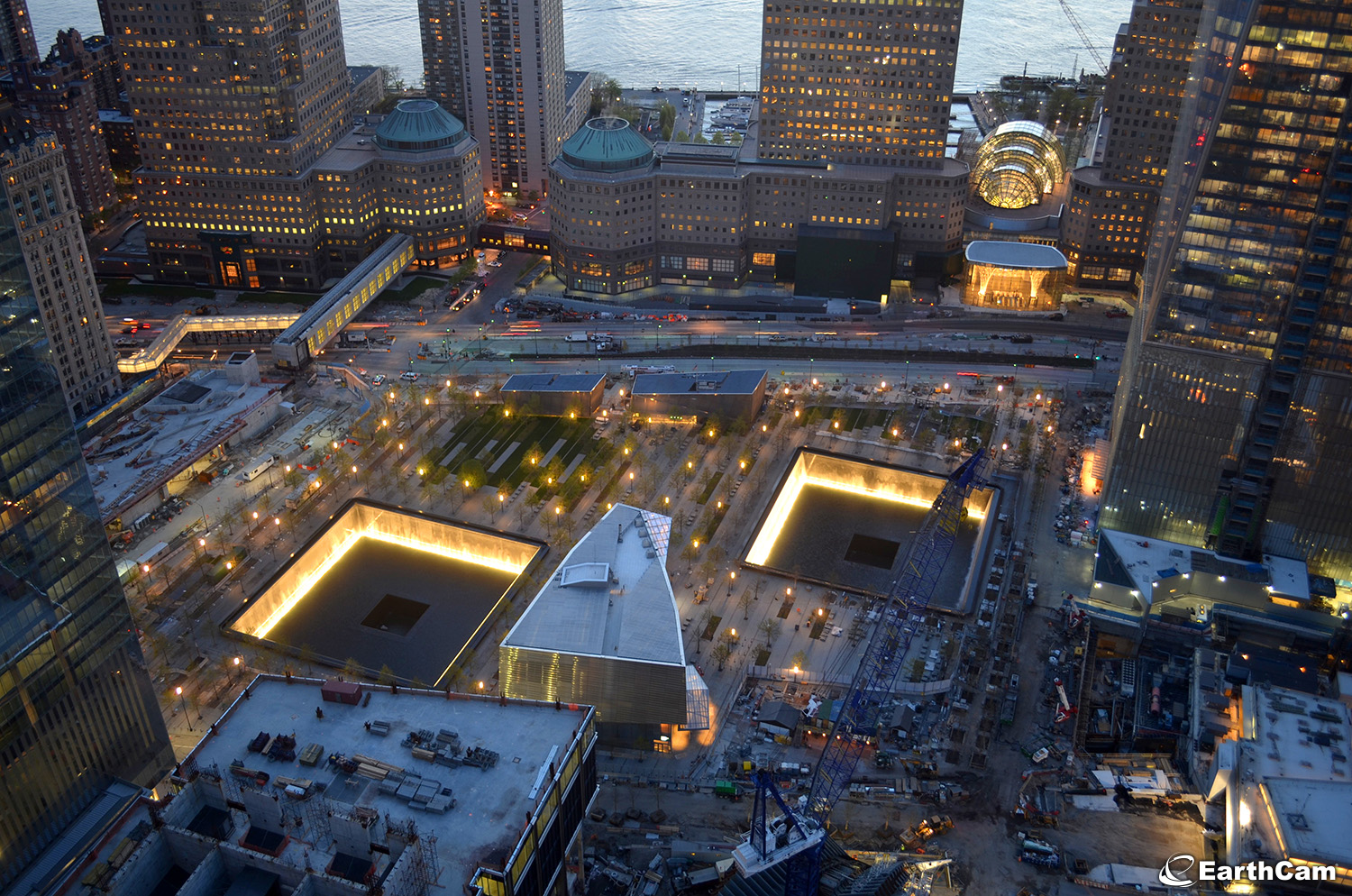 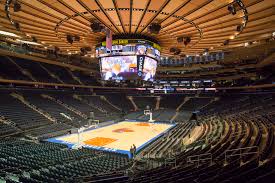